News and concerts known to the composer

March 10th: Publication of the fourth edition of Rhythm to go by Vision Edition. 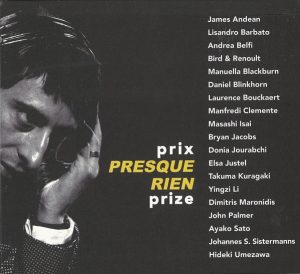